In 1988, before the fall of the Berlin Wall, Gunther Holtorf and his wife Christine set off on a monumental road trip that would span 26 years, 177 countries, and nearly 550,000 miles (885,139 km). The couple originally planned to spend just 18 months touring the African countryside in their Mercedes-Benz G-Wagen named “Otto,” but a year and a half eventually turned into a continuous voyage interrupted by only a few periods of rest. Without sponsorship, publicity, or the online fanfare that such a journey would have today, the couple traveled purely for the sake of traveling, determined to see as much of the world as they could. His Travel Blog is absolutely impressive:

For over two decades, Gunther and Christine lived out of their car as they drove to incredible locations across six continents. Otto took them to extraordinary places like the sand dunes of the Sahara, rural villages in Kenya, the streets of Paris, ancient Buddhist temples, war zones in Iraq, and even the normally forbidden nation of North Korea. At night, the couple slept in hammocks or in their trusty vehicle; for meals, they cooked local food on a portable gas cooker; showers were bottles of water hooked upside-down outside the car. The Holtorfs traded modern luxuries for something much more valuable–experience. As Gunther told Outside, “The more you travel, the more you realize how little you’ve seen. And the more you’ve seen and experienced, the more you want to continue seeing and continue experiencing.”

Christine passed away in 2010, but Gunther kept going on her behalf, traveling to even more countries with a photo of his late wife hanging from his rearview mirror. The 76-year-old man’s long journey recently drew to a close, as Gunther finally returned home to Berlin for good. Otto, his faithful car that never broke down even once during the remarkable road trip, will be put to rest at the Mercedes museum in Stuttgart. “When people praise me, I say it’s Otto,” Gunther said of his indispensable sidekick, “The sturdiness and reliability of this car is absolutely astonishing.”

To see photos and learn more about the Holtorfs’ amazing odyssey, check out BBC’s interactive travelogue, Outside‘s in-depth interview, and the impeccable documentation on Ottos Reise. 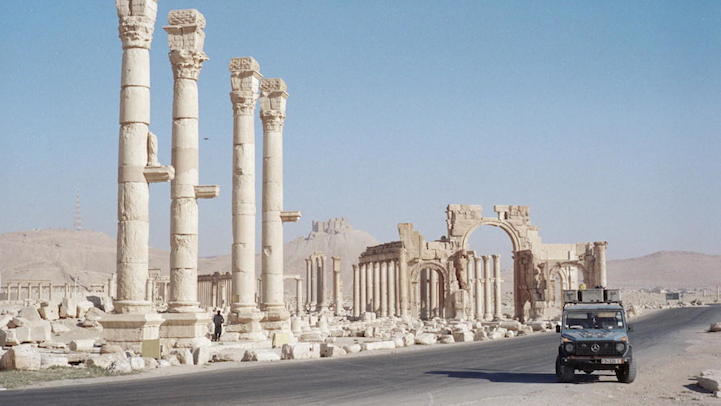 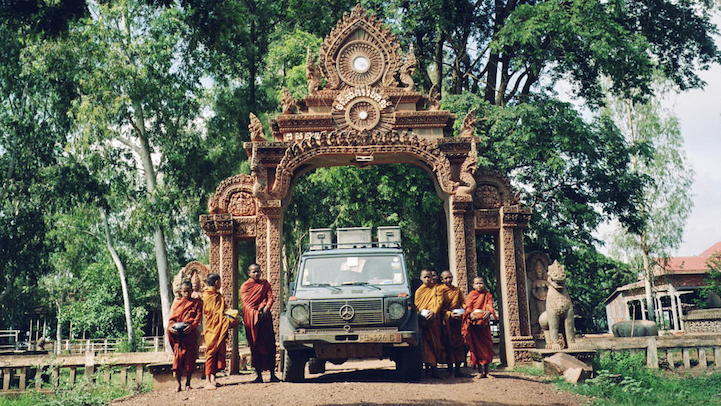 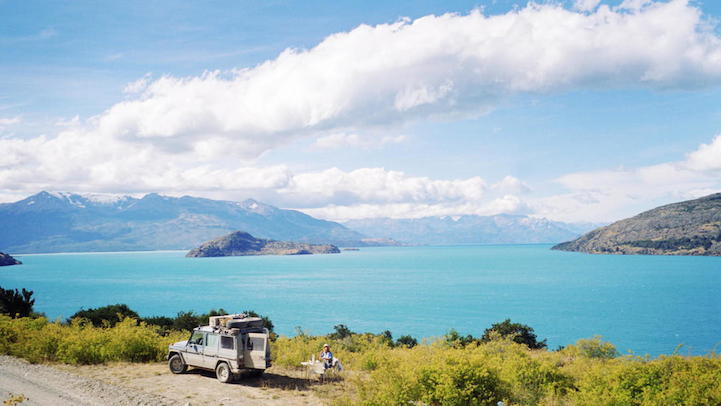 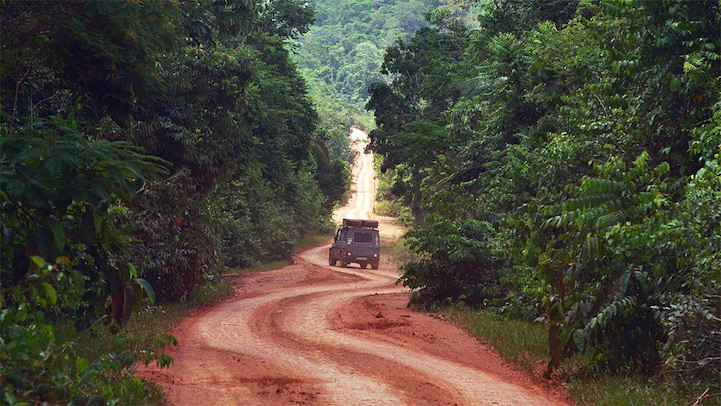 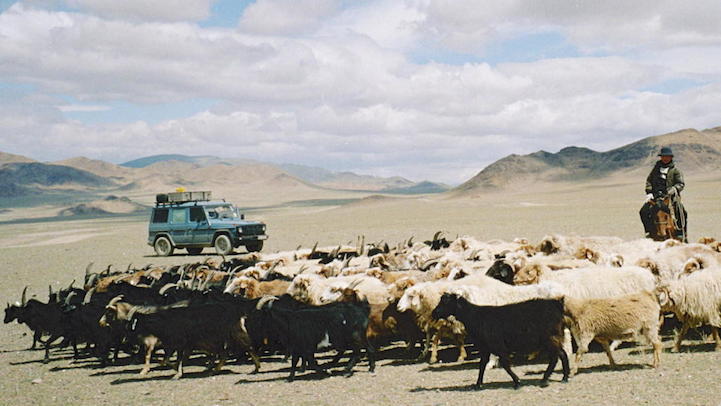