Many people worry that forgetting names, facts or tasks on their to-do list is a sign of aging or mental decline.

A growing body of research offers a more welcome excuse: Forgetting stuff can actually be a byproduct of rigorous thinking, smooth decision-making or heightened creativity.

Forgetting can help us block out useless or outdated information and keep us from fixating on a single set of ideas or thoughts. And contrary to the notion that forgetfulness reflects a withering of brain cells, scientists say it can actually be driven by the growth of new neurons in the hippocampus, a brain region linked to memory.

This doesn’t excuse major memory mishaps. It’s a problem to draw a mental blank when making a presentation, forget to pick up a co-worker you promised a ride or offend a client by spacing out on a critical rule of etiquette. And of course, purposeful forgetting doesn’t include the kind of extensive memory loss that comes with dementia or similar health problems.

Still, forgetting can serve a purpose, enabling us to think more clearly by eliminating interference from competing thoughts.

This pattern is called retrieval-induced forgetting. It’s directed in part by the prefrontal cortex, which controls executive functions involved in mental control and decision-making. It makes it easier to access memories that get used a lot, and more difficult to retrieve memories that compete with them, says Michael C. Anderson, a professor of cognitive neuroscience at the University of Cambridge in England and a leading researcher on the topic.

He likens the process to search-engine optimization for the brain. “The brain balances remembering and forgetting gracefully to facilitate optimal use of memory,” Dr. Anderson says.

Understanding that people’s memories are malleable can be helpful to managers. After one of Susan Weinschenk’s consulting teams had a bad experience with a difficult client, she called team members together for a debriefing and listened to their frustrations. Then, she encouraged them to turn their focus to what they could learn from the experience, and to parts of the project that turned out better because of their work. “Now, you can move on,” Dr. Weinschenk, a behavioral scientist and consultant at The Team W in Edgar, Wis., told them.

The discussion changed how employees remembered the project. “Now when the name of that client comes up, we remember the lessons instead of the bad feelings. And we’re able to laugh about it,” she says.

The mind also tends to suppress memories that are irrelevant at the moment.

The brain undertakes a building process to accomplish this. Mice trained to find a certain location in a maze have an easier time forgetting the training and learning a new route if researchers induce neurogenesis, or growth of new neurons in the brain, when they’re trained to find a different location, says Paul Frankland, a senior scientist at the Hospital for Sick Children, an affiliate of the University of Toronto, and co-author of a 2017 research review on the topic. Researchers believe a similar process occurs in humans. 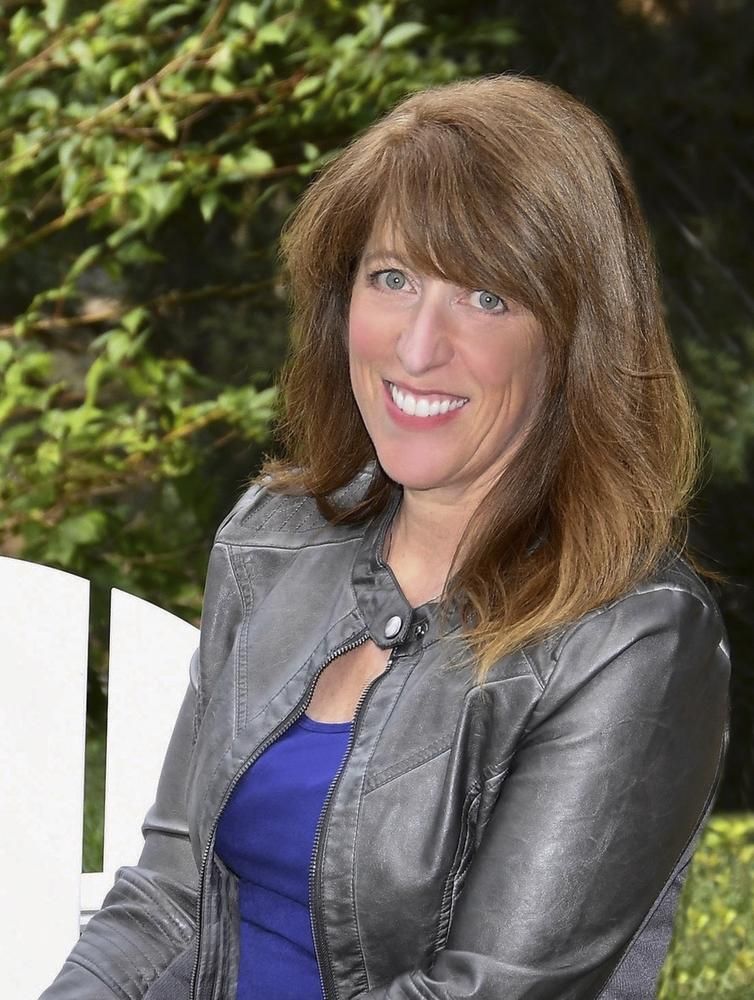 Novelist Jill Shalvis sometimes becomes so immersed in the creative process that she forgets to make sure her shoes match when she leaves home. PHOTO: ZRSTUDIOS

Eliminating unneeded details from memory makes it easier to draw general conclusions and spot abstract patterns based on our experiences. A manager might forget that an employee missed a meeting if the rest of her team was there, for example, making it easier to remember more important takeaways, such as the meeting’s outcome.

“Our memory systems didn’t evolve to be good at Trivial Pursuit or ‘Jeopardy!’ but to enable us to be smart about how we think and act,” says Blake Richards, assistant professor of neuroscience and machine learning at the University of Toronto and co-author with Dr. Frankland of the 2017 research review.

Forgetting prevents a memory problem called interference, which causes you to recall incorrect information because it’s similar to the memory you want, Dr. Richards says. This happens when, say, you mix up the names of people who play similar roles—calling your current intern, whose name is Matt, by the name of your intern last year, Mike, or when you suffer the tip-of-the-tongue syndrome, unable to recall a word or name because your memory of a similar one is blocking it.

By clearing the mind of past patterns and practices, forgetting can make way for breakthrough thinking, says Benjamin Storm, an associate professor of psychology at the University of California, Santa Cruz, and co-writer of numerous studieson the role of memory and forgetting in creative thinking. “One of the biggest obstacles to thinking of something new and different is our old ideas, our current perspective and things we already know. Forgetting is at the heart of getting around that,” he says.

Michele Woodward forgot about a blog post she wrote a year ago until recently, when a friend posted it a second time on Facebook. Looking back, she’s glad it slipped her mind, because her lapse in memory freed her to write another post recently on the same topic, finding meaning in daily life, in an entirely fresh, new way. “Sometimes forgetting is an opportunity to create something new,” says Ms. Woodward, a Washington, D.C., executive coach.

Deep concentration can temporarily erase irrelevant details from the mind. Novelist Jill Shalvis sometimes becomes so consumed by writing and creating scenes in her mind that she leaves her house wearing her sweater inside-out or shoes that don’t match. When a checkout clerk at the grocery store pointed out her mismatched flip-flops, Ms. Shalvis’s teenage daughter piped up, explaining that her mother’s shoes never match when she’s on deadline.

“I have gone outside to walk the dog and forgotten to take the dog,” says Ms. Shalvis, who lives near Lake Tahoe in California, and owns two Labrador retrievers with her husband. “When I’m on deadline, I can forget what I’m doing while I’m doing it.”

Thinking hard about ideas or problems also can disrupt your ability to remember why you decided to do some other, less-important chore or task, says Chris Bailey, author of “Hyperfocus,” a book on staying productive amid distractions.

He sometimes finds himself walking into his kitchen and realizing he’s forgotten the reason he wanted to go there in the first place—such as picking up a grocery list from the table. “It’s usually a sign that I need to let my mind wander a little, and carve out more space to process that problem or decision,” he says.

Memories slip away for a variety of reasons that have little to do with physical health: