The Simple Power of Sadhus

The Life of a Sadhu

Sadhus are absolutely integral to the Indian culture, and have been around for at least 2000 years.

They were called “the silent ones” or the “the long haired ones” in ancient Vedic verses.

In ancient times, sadhuism was regarded as the highest form of religious life and the power of sadhu penance was such, it was said, that the gods unsuccessfully set down cosmic beauties to try to seduce them and generals laid down their arms rather than wage war against a city protected by a sadhus.

It’s safe to say they’re beloved by the Indian people!

They’re expected to sever ties with family or home and wear markings and clothes associated with the sect they belong too.

They give up everything that resembles a normal life in order to pursue enlightenment.

So How can Sadhus Help You? 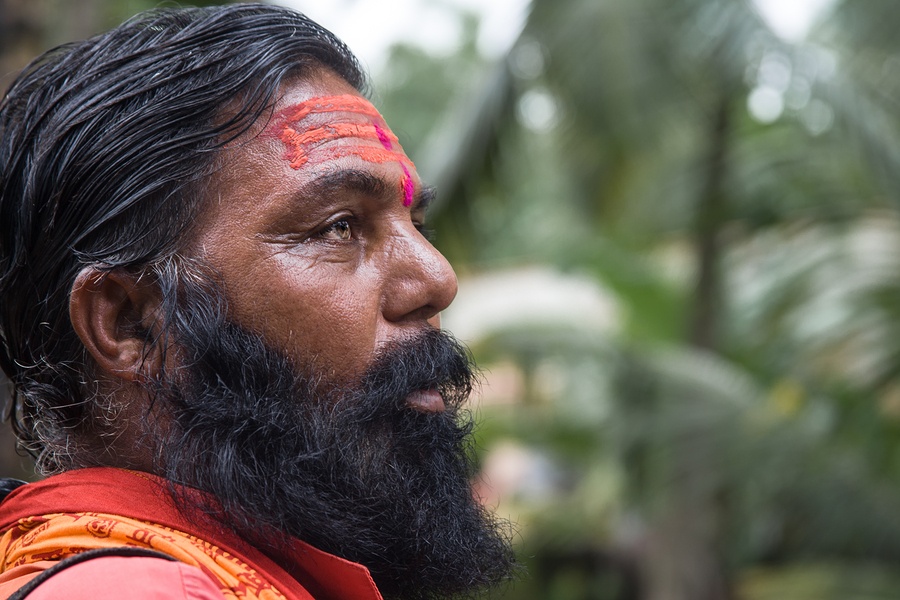 In lots of ways!

Of course, they’re not going to come over to your house and do your laundry, but they do provide an interesting example to follow.

Here are few things we can emulate that have the power to radically transform our lives:

2 thoughts on “The Simple Power of Sadhus”